School: The ‘new normal’ in 20 funny, earnest and desperate tweets

With most states across the country closing schools to try to stem the global coronovirus pandemic, sending tens of millions of students home for weeks or possibly months, a “new normal” of sorts is emerging — at least as shown on Twitter.

Here are some of the “new normal” sentiments in tweets from parents who suddenly find themselves homeschooling their children, teachers who are switching to virtual education with sufficient planning, and others:

A Conservative Agenda for School Board Members

The center right must check the “progressive” left


Let us start with a confession: As card-carrying members of the school-choice and testing-and-accountability wings of the education reform movement, we have at times been dismissive, even hostile, to local school board members. That’s because these elected officials, constrained as they may be by laws, regulations, and the leanings of those they employ, have often seemed willing to protect the status quo and resist changes intended to overhaul the jalopy we call American public schooling. 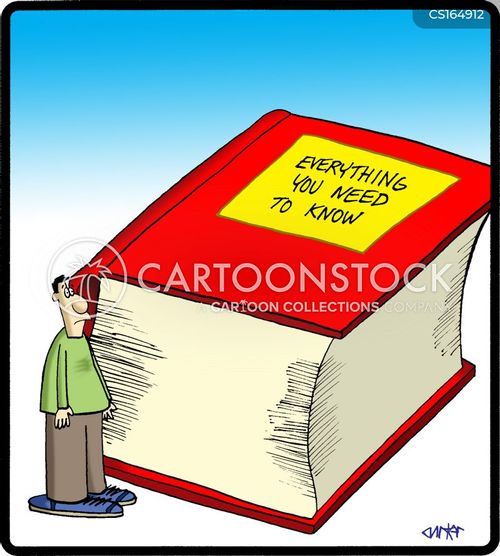 New abilities and information can spark a lifetime of change. Our school’s special initiatives and partnerships connect us with neighborhood organizations, academic establishments, authorities and industry affiliates. Since 1976 our First Nations and Inuit Teaching programs have worked in partnership with Indigenous communities throughout Quebec. Our youngsters stay on social media these days. One crucial technique to make learning relevant is to meet ’em where they stay, which implies finding social media websites that work in the classroom. Social media organically dovetails with topics like language arts and social research, but tech savvy teachers know that collaboration can work in … Read More

Los Angeles plans summer school like no other for its students